We are thrilled to announce that two of our Charity Shop Design Challenge judges this year will be costume design legends John Bright and Jenny Beavan. 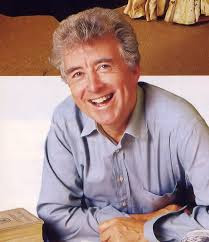 John Bright originally trained as an actor and has spent the last five decades working at the heart of the costume industry and within a long professional relationship with Ismail Merchant and James Ivory. In 1965 John established Cosprop, which is now one of the world's leading costumiers housing a large collection of original garments that appeared in a wide range of TV, film and theatre.

John won an Academy Award in costume design for 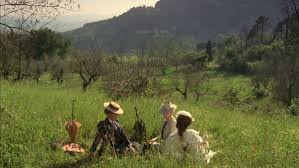 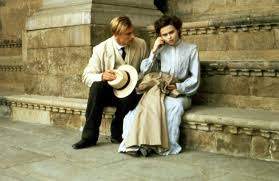 and received various Academy Award nominations amongst which were

"Remains of the Day" 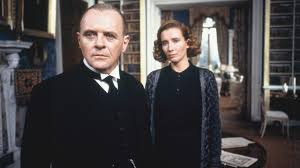 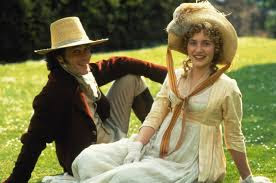 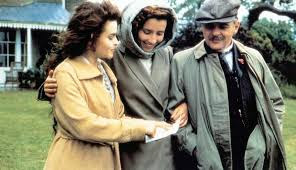 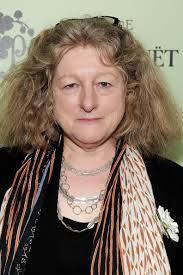 Jenny is a costume designer and has worked on more than 60 films, many of them in collaboration with John Bright and Merchant Ivory. After her degree in set design from the Central School of Art and Design, her first break came when she took an unpaid job designing costumes for a small film for them and has since had multiple award nominations and won Academy Awards for "Room With A View" (with John), an Emmy for "Emma" and more recently a Bafta and another Academy Award for 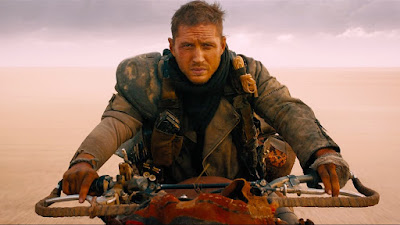 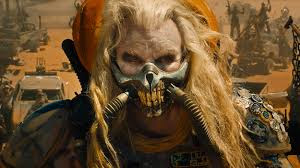 Jenny has also designed costumes for the upcoming 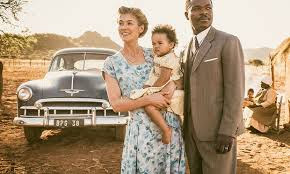 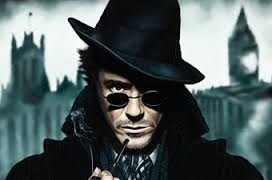 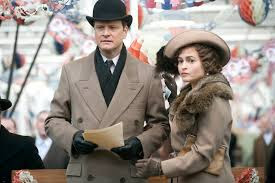 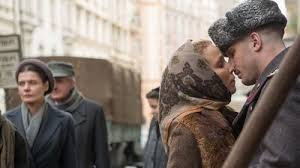 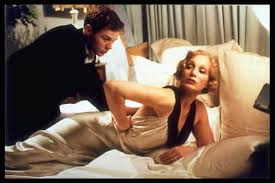 Having John and Jenny in our team of competition judges is an amazing opportunity for all entrants to have their work seen and appreciated by them ... who knows where we might see the winners' designs next..?